Find out what to watch out for the next time you try to access to Public Wi-Fi.

Public Wi-Fi is almost everywhere nowadays. Coffee shops, libraries and even airports have installed hotspots to feed the growing demand for ubiquitous Wi-Fi.While convenient to use, there are hidden security risks you should know about.

Remember, the Wi-Fi you’re connecting to is shared with others which substantially increases your risk of becoming a victim.

Shared connections allow others to read your data and track your online activity. Sensitive information, such as your username and password, can be captured in the process. Since most people use the same username and password for multiple accounts, the risk is magnified. An attacker could steal your credentials and compromise far more than your Twitter or Facebook account. They may even gain access to your financial records or other private information.

You might think that an expert would be needed to carry out such an attack. However, that’s far from the case. Free plugins simply list out the URLs you are visiting, compromising your privacy and possibly your security. Consider the following Amazon URL:

Man-in-the-middle isn’t a new type of schoolyard game. Instead, it’s a class of attack made possible when the communications of an unsuspecting user are intercepted and modified by an attacker. In the case of a Wi-Fi hotspot, the attack would typically be implemented by the owner and would revolve around mirror-like copies of popular websites such as Twitter and Facebook.

To you, it appears like you’re interacting with the actual website. However, the attacker has presented you with their own malicious copy of the website to trick you into passing sensitive information such as a username and password. Such information would then be used to log in wherever possible in an attempt to gradually escalate access to financial records and other valuable private information.

Wi-Fi hotspots can be named anything the owner would like. How do you know that the StarbucksWiFi free access point is the official one?

Any malicious attacker can set up a clandestine hotspot and name it whatever they want. As you browse your traffic is recorded and later analyzed for any sensitive information that may prove useful in compromising your accounts. Instead of just connecting to an arbitrary Wi-Fi access point, check with establishment to ensure that you’re connecting to the official Wi-Fi and not a malicious hotspot.

Free Wi-Fi is tempting, but remember to protect yourself from data theft. Avoid public Wi-Fi when possible. Use SSL and VPNs when you have no other choice and always make sure to confirm the authenticity of the hotspot before you connect. 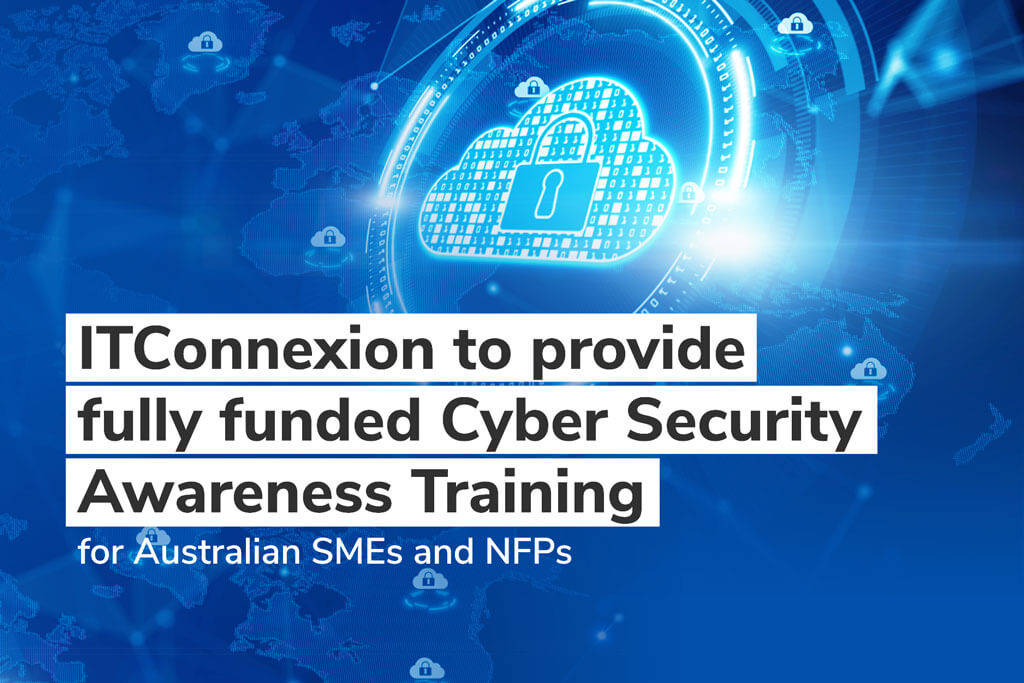